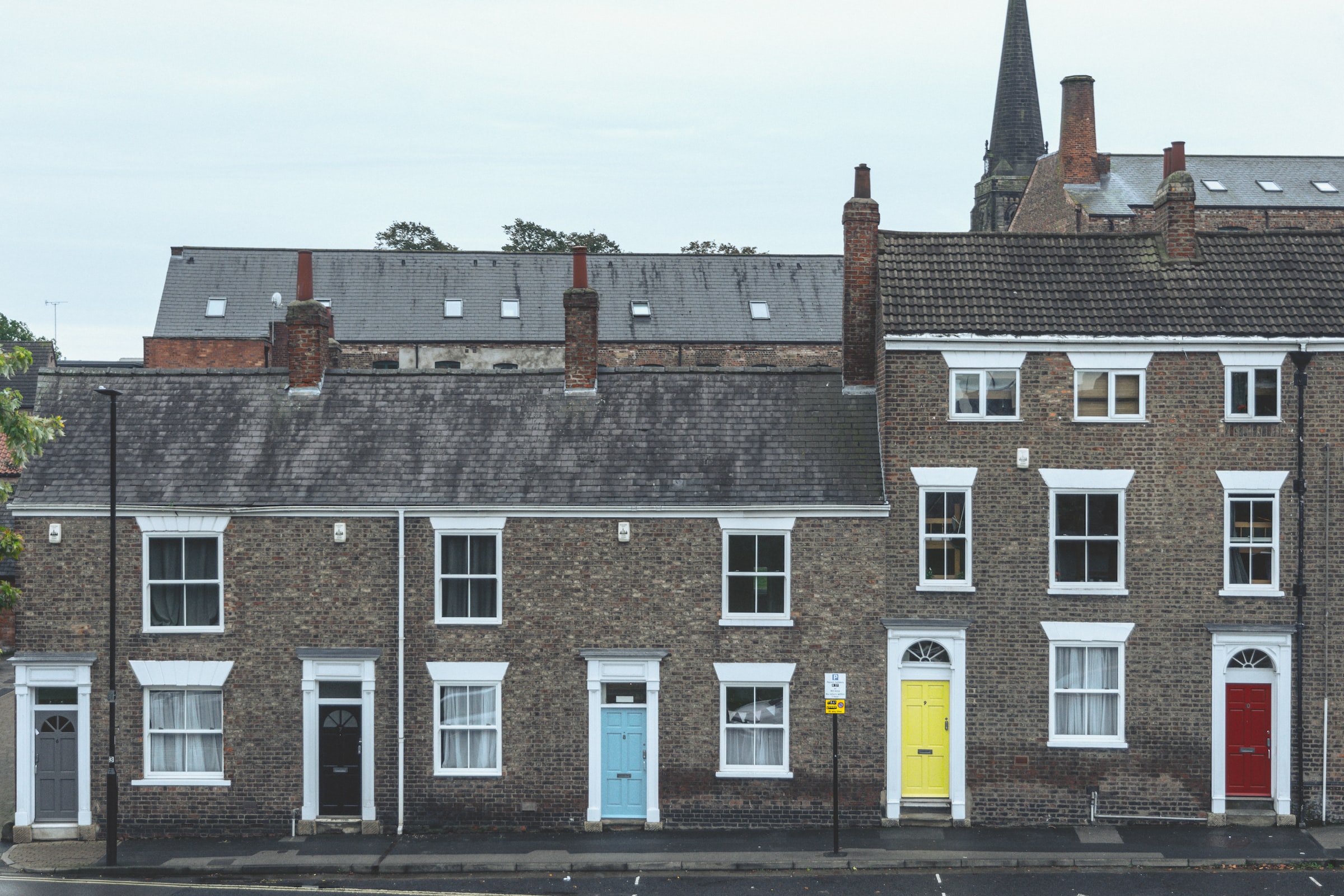 COP27, the day of decarbonisation, and what it means for property retrofits

For two weeks in November, delegates from over two-hundred countries gather for the Conference of the Parties (COP). Last year, COP26 promised to deliver stronger national plans with more ambitious targets to tackle climate change. To date, however, only around 10% of countries at the conference have submitted their plans to the UN.

One year on, the UN Secretary-General, Antonio Guterres, has said that COP27 must deliver climate solutions that match the scale of the crisis. His warning to the delegates attending the conference took this message a step further: ‘We are on a highway to climate hell with our foot on the accelerator’.

Beyond cutting emissions to reach temperature goals, several other issues have dominated the conference, such as what to do regarding loss and damages in developing countries, plans to adapt to the consequences of climate change, and how to provide more climate finance.

COP27 also hosted its first day of events dedicated to the challenge of decarbonisation. As the world’s largest asset class contributing 40% of global emissions, real estate and building emissions should’ve been a key component of ‘Decarbonisation Day’.

What was on the agenda?

Following on from Built Environment Day at COP26, Decarbonisation Day on Friday 11th November packed in several sessions, including on reducing building emissions, embodied carbon, and Net Zero pledged in African cities. A number of events were hosted by the World Green Building Council. A global nonprofit focused on decarbonising the built environment.

The days’ headline was a speech from US President Biden and the Environmental Protection Agency (EPA) that included plans to cut methane emissions. Similarly, a group of countries representing more than half of the global economy announced plans to unveil twenty-five ‘Priority Actions’ at COP28. Touted as the ‘Breakthrough Agenda’, it aims to phase out fossil-fuel run vehicles, curtail emissions from the agricultural industry, and decarbonise the built environment, among other objectives.

Response from the industry

At previous COPs, the real estate sector hasn’t received a commensurate share of the attention, especially given its impact on global emissions. Unfortunately, COP27 has again been labelled by some as a missed opportunity.

It failed to attract industry-wide representation that would’ve given the sector a stronger voice on policy matters, despite most big players agreeing that the outcomes of the conference matter.

There is also the question of greenwashing. Showing support for COP27 shouldn’t be a tick box for companies in the sector. The only way to inspire continued improvement within wider financial markets is accountability and transparency.

Ultimately, its action, not pledges, that matter. It remains to be seen whether the good intentions from COP27 will materialise.

What about the UK?

While the UK property sector is under pressure to decarbonise, it is the slowest moving of all major sectors. Since David Cameron’s notorious decision to ‘cut the green crap’ in 2012, successive governments have made creeping progress on policy to cut emissions. Boris Johnson was strong on ideas but weak on delivery, hindered in part by the Treasury’s decision to prioritise other matters during the pandemic.

While the UK navigates a period of fiscal instability, it is unlikely that all decarbonisation initiatives will gain funding. High interest rates, the cost of living crisis, and poor productivity are rightfully splitting the attention of policymakers.

However, there is always more that can be done. Considered climate goals, a thoughtful strategy, and strong leadership can provide the basis for real progress on decarbonisation. Retrofits are a real catalyst for change in this area, and more can be done to help homeowners implement cost-effective improvements to their homes’ energy efficiency.

The UK has the oldest and most inefficient housing stock in Europe. The government’s aim to improve as many homes as possible to an EPC (Energy Performance Certificate) Band C by 2035 is already under threat as 56% of properties in the UK are not meeting standards. This also risks failing to meet the governments’ fuel poverty targets as vulnerable households are hit worst by inefficient homes.

A major point of contention is that the cost of full decarbonisation would likely exceed the potential house price gain. As outlined in our ultimate guide to Minimum Energy Efficiency Standards (MEES), this phenomenon has the biggest impacts on regions with lower average house prices, but higher levels of energy efficiency. These areas are often targeted by the government as a ‘levelling-up’ priority, but little can be achieved without support for retrofit work.

Retrofitting creates new job opportunities – some estimates of up to 140,000 by 2030 – diversified existing industries, and develops transferable skills in the workforce, particularly for local businesses. It also lowers energy bills, offering residents more disposable income to invest in the local economies. Businesses with more cash are also more inclined to invest in growing their operations.

Tackling the cost of living, making progress on Net Zero, and levelling-up the country requires action on creating an efficient housing stock. Get in touch to find out more about how Kamma is enabling that work.