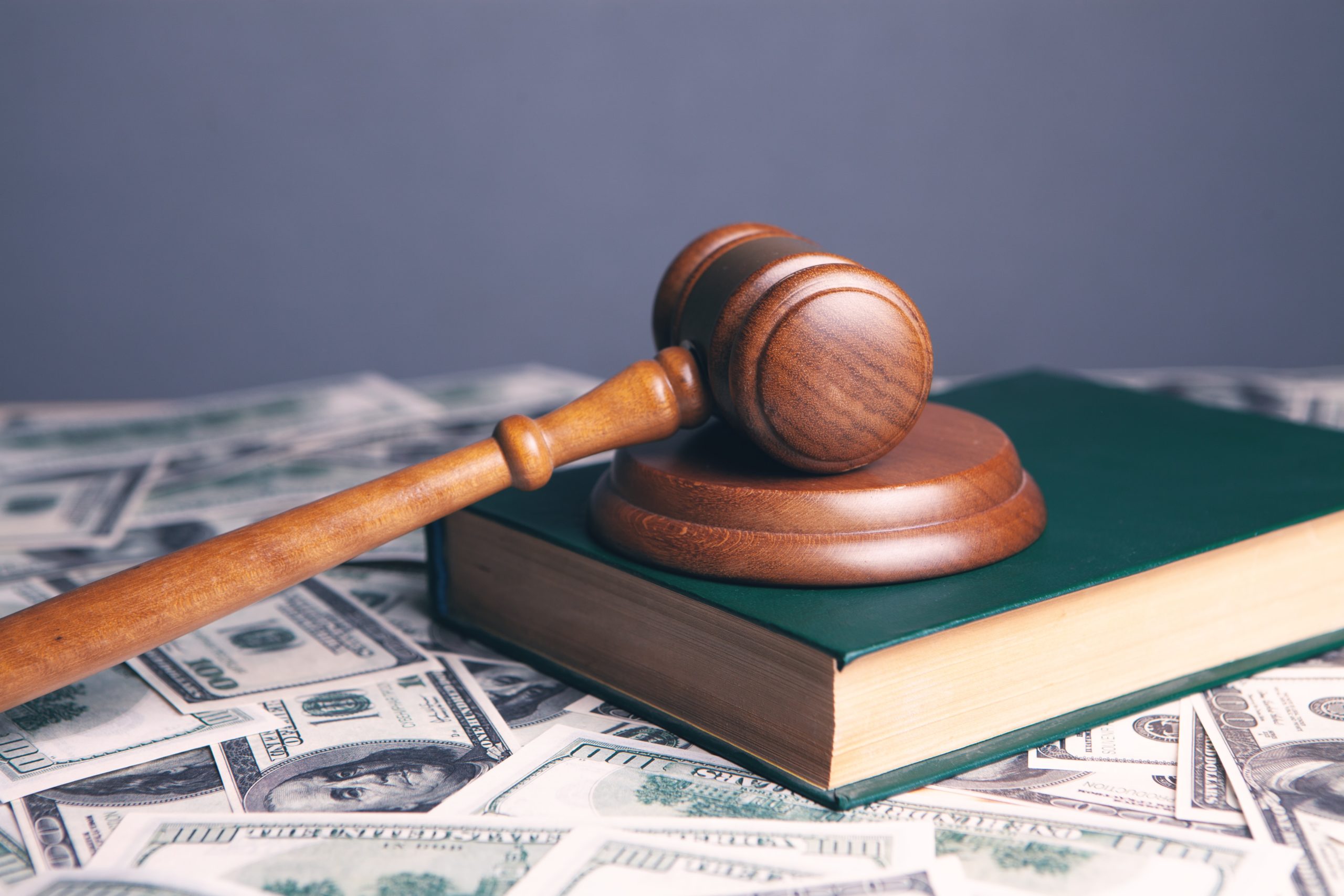 What can letting agents expect from the return of Michael Gove?

October has seen the return of Michael Gove as the UK’s housing secretary and the industry’s response has been mixed. After previously being fired by then-PM Boris Johnson, Gove was again named as housing secretary this October and is the forth since the start of the year. His return is likely to shake up the housing market again and bring more regulations to the Private Rented Sector (PRS) as he fast-tracks rental reforms that will have an impact on both landlords and tenants.

So what were some of his key policies and what do we know about his new plans for the PRS?

Over the past two years, the ban on Section 21 evictions was promised by ministers as part of a wider set of reforms to the PRS. These were intended to be published once the immediate pressures of responding to COVID-19 had ceased. Gove repeated these promises when he first took up his role as housing secretary and the department finally started to make progress when the Renters’ Reform White Paper was published earlier this year.

As Gove is reappointed, we can expect him to continue with his plans to reform the PRS. Gove intends to abolish Section 21 ‘no fault’ evictions and replace assured short-hold tenancies with periodic tenancies. Whilst there has been no announcement about whether the new administration will continue with the Renters’ Reform Bill, the industry is expecting more reform and regulations to the PRS, so landlords and agents should keep an ear out for updates and brace for changes.

Earlier this year the government and Gove announced that, as a part of its ongoing mission to reform the Private Rented Sector, ministers are now set to ‘name and shame’ failing landlords both on the government website and social media channels. The government will disclose poor practice by landlords, findings by the Housing Ombudsman of severe maladministration, and judgements by the Regulator of Social Housing that consumer standards have been breached.

The Secretary of State will also, where appropriate, contact landlords to understand how they are taking steps to address the findings in less severe cases before publishing it online. With the return of Gove, we can expect a continuation of the ‘name and shame’ tactic, which means that landlords and agents in the UK have yet another reason for keeping on top of regulatory compliance and licensing requirements.

When he last held the levelling up post, Gove was responsible for a raft of policy proposals intended to address regional economic disparities, reform the PRS, and toughen up building safety laws. The so-called Levelling Up reforms appear to be back under Gove and are likely to take centre stage in the department.

In a BBC interview, Gove said “targeted support” would be offered to renters across the UK to help them pay their private landlords. It comes as rent outside of London hits a record high, with monthly bills increasing to £1,162 on average between July and September. On top of this, many households are affected by rising inflation (currently at 10.1%), which has caused food and energy prices to rocket.

Social and private renters will be among the groups targeted for extra support. Gove suggests it could be via Universal Credit benefit payments, tax cuts, or direct support. The details are yet to be announced.

Kamma believes that the focus instead needs to be to improve energy efficiency and emissions performance in the housing sector. To evoke its namesake, DLUHC needs to level-up its retrofit strategy. The outcome would be lower energy bills and future-proof homes, granting long-awaited additional security for homeowners and renters.

How Kamma can help agents navigate through increased enforcement

Kamma automatically monitors the UK’s property licensing landscape and supports letting agents and landlords to identify their regulatory requirements such as what licence is required for their property as well as to help them stay compliant with Minimum Energy Efficiency Standards (or MEES). Kamma leverage technology and data to help agents and landlords stay on top of their regulatory responsibilities and avoid fines.

To learn more about licensing enforcement and the latest property news and regulations, subscribe to Kamma’s monthly Licensing Update. Or get in touch with the team at hello@kammadata.com to learn more about Kamma’s services.