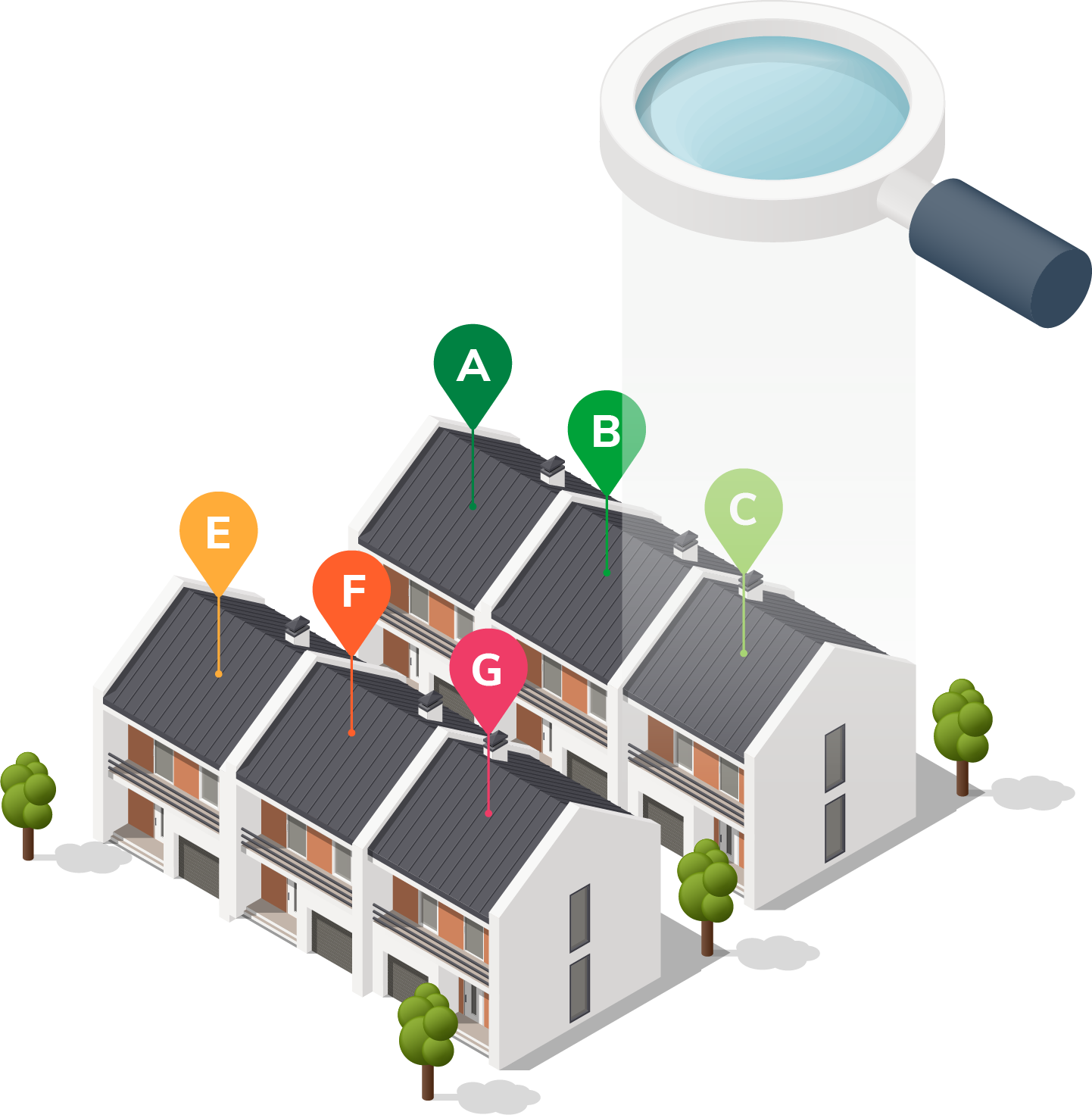 Research from Zoopla shows that by the end of 2021, 1/16 homes will have been sold, making it the busiest property market in 14 years. As the industry is recovering from the 2020 pandemic, the market demand is also boosting the rate of annual house price growth now at 6.9% – up from 3.5%  in Oct 2020.

However, with new licensing schemes and consultations being introduced on average every 8 days in the country, and many more to come in 2022, it is important that agents take action to protect themselves against fines of non compliance. This month we have summarised some of the top rogue landlords and agents including a letting agent and its director that were fined over £80,000 in St Albans.

A Preston HMO landlord has been fined £24,000 and is faced with a Rent Repayment Order of £47,000. Preston City Council’s housing standards team responded to a tenant complaint about the living conditions of a student accommodation, and as a result the landlord was served an Improvements Notice. It was also found that the landlord did not obtain the correct HMO licence and was asked to apply for one.

Yet, after numerous attempts to work with the landlord to improve the flat, the decision was to refuse his late HMO application, as he was rendered unfit to run an HMO. He was later fined, but kept fighting the decision with appeal after appeal. However, the appeals have all been dismissed and he is now being forced to pay the fine, the RROs, and has been prevented from operating any licensed HMO properties in Preston.

Over £80,000 pounds of fines have been imposed on a letting agency and its director.

A letting agency and its director has been fined more than a total of £80,000 for serious breaches of HMO legislation between 2015 and 2017. The director and his company managed three properties without the proper HMO licence and failed to comply with safety regulations.

The court found that the safety of the tenants was compromised due to the absence of the correct fire doors and other standards designed to protect them. The letting agency was fined over £65,000 and the director almost £15,000. He has since submitted an appeal, which the court has dismissed.

Landlord in Newport found guilty of operating an unlicensed HMO

During the trial the landlord pleaded not guilty to all six offences, however, this November the Court found him guilty on all counts and he was faced with a fine of almost £5,000.