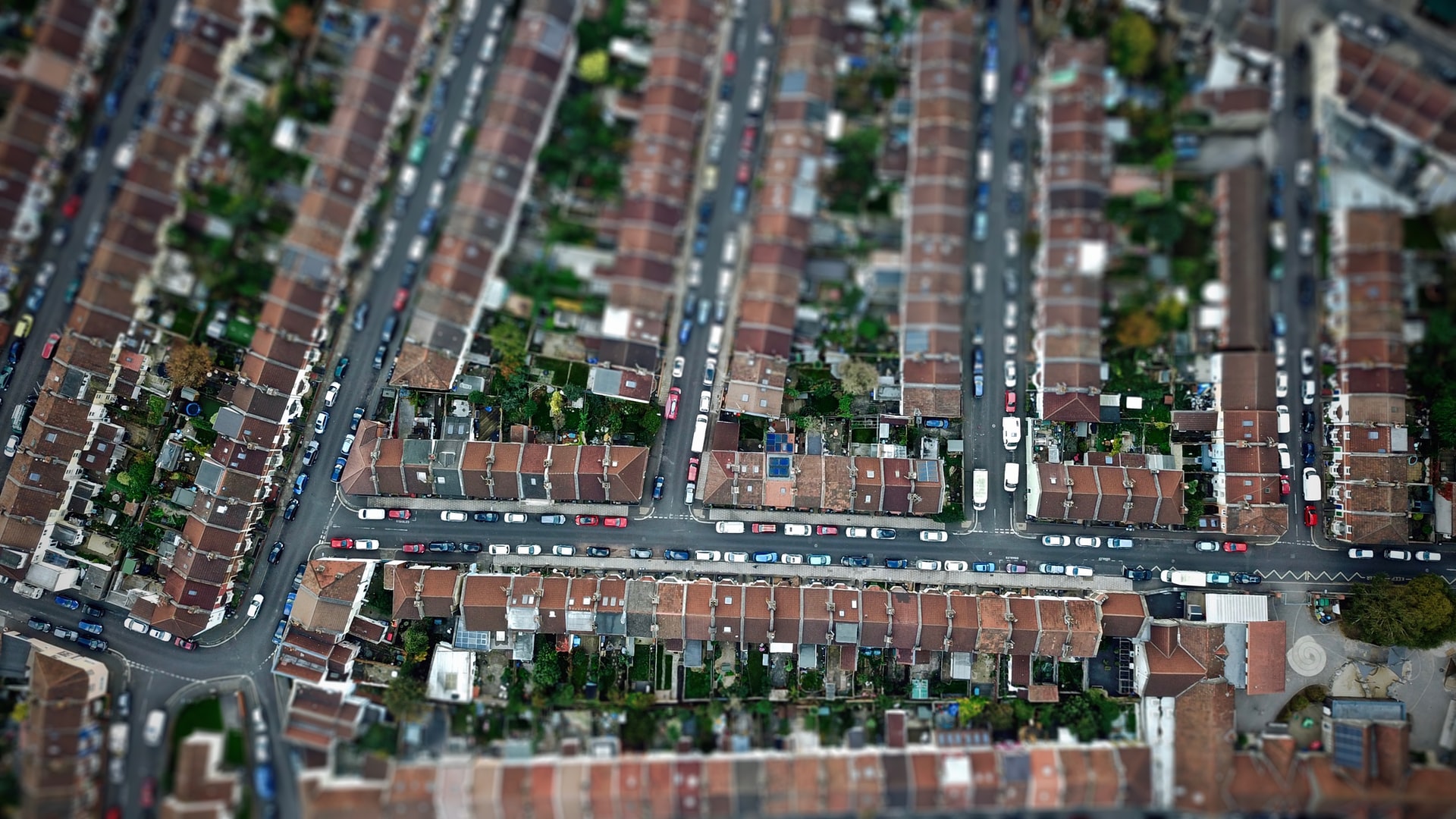 2022 has been another record breaking year for property licensing, enforcement, and fines. In total 52 new licensing schemes and consultations were launched this year – that’s more than one every week, and many more are still to come in 2023.

Kamma’s Rogue Landlord Tracker shows that enforcement has crept up in recent years, with fines in London having crossed the £8.1 million mark for the first time.

Here’s why we expect fines to continue rising in 2023.

A report by the Department for Levelling Up, Housing and Communities (DLUHC) in mid-2022 found 140 councils to be in favour of all forms of PRS licensing, citing the value of being able to inspect, enforce, and set clear standards on the matter. They did, however, also express concerns about persistent non-compliance and their capacity to monitor without sufficient funding available.

In response, the government has recently awarded £14 million to seven regions in the UK. This aims to ‘crack down on rogue landlords and test new approaches to driving up standards’, says Housing Secretary Michael Gove.

The funding includes, but is not limited to, the following:

With increased powers and funding in 2023, councils can prioritise tackling poor quality PRS properties, helping to build understanding of what it takes to get all PRS properties up to the proposed Decent Homes Standard.

Rent Repayment Orders (RROs) are attracting media attention, including from major mainstream publications such as the Telegraph and The Sun. This means that tenants are getting clued up about what they can do to protect themselves against poor living conditions.

The government is also launching a £1 million public information campaign early next year to educate tenants about their rights. As awareness grows throughout 2023, more landlords and agents will be called out for malpractice, inevitably leading to a rise in fines.

Since returning to office as Housing Secretary, Michael Gove hasn’t been short of critical issues in need of immediate action. Near to the top of the list of concerns is how and when to push forward with major reforms in the PRS to improve tenant safety and living conditions.

Having released the Renters Reform Bill, promises of a ‘fairer’ PRS looked like they were beginning to materialise. However, recent and increasingly frequent news of dire living conditions, in some cases leading to deaths, has shone an unfortunate spotlight on the need to protect vulnerable households from poor living conditions.

Government reports state that there are around 320,000 renters in England living with persistent mould and condensation problems, which is estimated to cost the NHS £340m a year. The most recent English Housing Survey also found that 23% of occupied homes in the private rented sector did not meet the Decent Homes Standard. This is higher than the proportion of owner occupied (14%) and social rented homes (11%).

The calls for stricter action are beginning to amplify, making it likely that 2023 will be a big year for cracking down on poor living conditions.

‘We’re going to be bringing forward more legislation to improve the position of people in the private rented sector…We will bring forward legislation that will give them better protection. It will come in the next calendar year, so 2023’

The Levelling Up and Private Rented Sector White Papers set out how the government plans to introduce a new, stronger, legally binding Decent Homes Standard in the PRS. Having already consulted on the standard, quick progression is a priority with improvements likely to occur in the lowest performing areas from the start 2023.

The war in Ukraine, rising energy costs, and the risks of climate change are all combining to put even more financial pressure on renters. According to an Economist model, just a 10% rise in electricity prices is associated with a 0.6% rise in deaths across Europe. With many of the most vulnerable households choosing between eating and heating, and with fuel poverty in the UK almost doubling from the end of 2021 to today, additional measures are needed to protect Britons against the cold.

The first barrier of deference is an energy efficient, low-impact home. Over the last 10 years, the social housing sector has more than halved the number of people in fuel poverty, falling from 40% to 19%, while the PRS has reduced by only a third from 37% to 25%.

Irrespective of tenure, these figures need to fall further, and fast. The stricter Minimum Energy Efficiency Standards (MEES), which are likely to be approved in 2023, will require all new private rentals to be Energy Efficiency Rating (EER) C by the end of 2025, and all rentals by the end of 2028. All other homes will be EER C by 2035 where ‘practical, affordable, and cost effective’.

While these dates seem far away, landlords and letting agents must begin work now, otherwise risk leaving it too late and allowing their properties to fall into noncompliance with the MEES regulations.

Thankfully some help is on its way. The Autumn Statement delivered to the UK Parliament in mid-November made some progress on providing support for energy efficiency measures, such as committing to reducing the UK’s final energy consumption from buildings and industry by 15% by 2030 against 2021 level.

To achieve this, a new Energy Efficiency Taskforce (EETF) is charged with driving improvements. The group will oversee £6.6 billion of funding that will be made available from 2025 to 2028 under Help to Heat grant scheme. An extra £1bn funding was announced for the ECO+ scheme to target homes with a low energy efficiency rating or council tax band. An additional £18m will fund a public information campaign offering advice on how to reduce energy use in the home.

While some funding is on its way, landlords and letting agents shouldn’t get complacent, leave home upgrades too late, and risk fines.