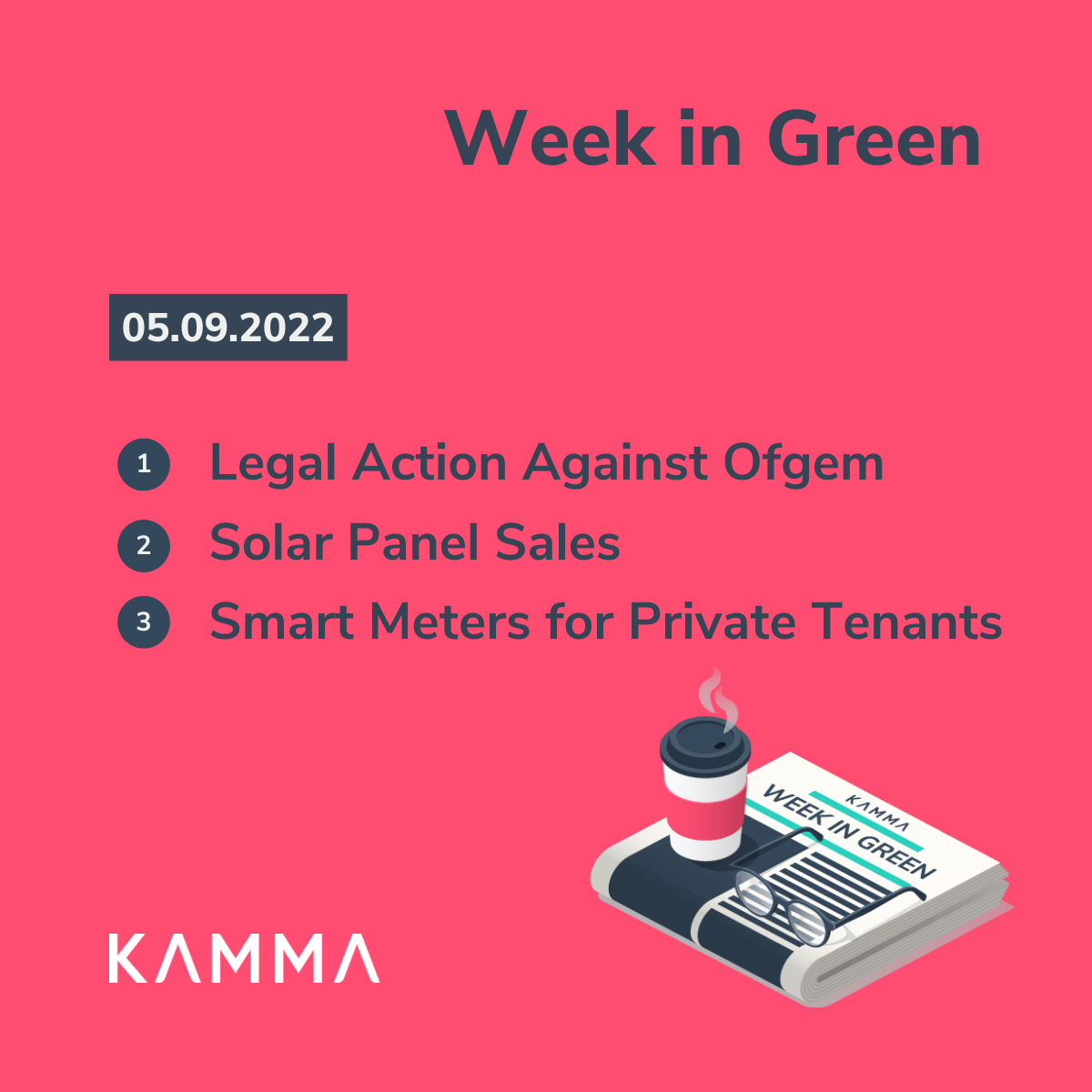 Ofgem hit with legal action: The energy regulator is being challenged over whether it has properly assessed the consequences of rising fuel bills

A legal campaign group is planning to sue Ofgem, the UK’s energy regulator, over its failure to protect consumers from rising energy bills. Participating organisations include the Good Law Project, Fuel Poverty Action, and the Highlands & Islands Housing Associations Affordable Warmth Group. Individually and collectively, the organisations have a history of lobbying politicians, energy corporations, and the energy regulator for improvements in regulatory and policy conditions.

Why is it significant?

It is the first lawsuit filed against Ofgem concerning the energy bill crisis. It comes shortly after the regulator announced that, from October, the energy price cap will increase to £3,549 per year for an average household. The claim being put forward to the High Court argues that Ofgem is neglecting its duty to protect low income households, small businesses, and other vulnerable consumers. It goes on to demand that a rigorous impact assessment is carried out and other mitigation measures are considered.

What is Ofgem’s response?

Prior to the announcement of the legal case, the Good Law Project issued Ofgem with a series of threats warning of more severe action. The regulator is yet to make a formal response to the threats or the formal case. However, the Good Law Project is unlikely to recede, especially considering that they had recently won a legal case against the UK Government for its ‘unlawful’ Net Zero strategy. The pressure is firmly on Ofgem and the Government to find a solution that appeases both energy suppliers and consumers.

Kamma’s perspective: The Good Law Project’s argument is fundamentally based on whether the energy regulator has properly considered the multivarious nature of the energy price cap rise, particularly in regard to its impact on vulnerable households. This is calling for robust data on household earnings and energy usage so that an appropriate response can be made through the impact risk assessment. Without an informed approach, households cannot be protected from fuel poverty.

2. Solar panel sales skyrocket: As fuel prices rise, so has the demand for solar energy

What are the statistics?

According to Solar Energy UK, a trade association, over 3,000 solar energy system installations are currently being carried out every week, with many more households enquiring about the solution. It is an increase on the equivalent figures from June 2020 of 1,000 additional installations per week.

The spike in demand is driven by rising energy bills as households look to decouple from the grid and its high prices. The supply and installation cost of solar panels has also reduced in recent years as the technology becomes more popular, making it a more affordable option for many households looking for greener alternatives. As energy prices rise, the final amount needed to recoup the upfront cost lessens, making it a more attractive long-term option for homeowners on smaller budgets.

What else can be done?

Solar energy adoption has received pushback. There is currently an ongoing national debate about the ‘threat’ posed to UK farms, rural communities, and food supply chains by solar panels, despite being expected to cover only 0.3 percent of UK land area should the Government effectively scale up its usage to meet Net Zero targets.

Kamma’s perspective: The solar trend is a marker of things to come as households opt for zero direct emissions heating systems that are not reliant on unstable fossil fuel markets. Over the last ten years, solar panels have become a more accessible option, and there are now a number of government incentives designed to promote uptake. For example, the Energy Company Obligation (ECO4) is continuing to offer solar panel grants to vulnerable and low-income households, helping to prevent them from falling into fuel poverty. Of course, it is worth noting that not all homes are suitable for panels, and different panel types are best suited for different properties. However, it should be considered by all homeowners and landlords looking to decarbonise and save on energy bills.

3. Homes are getting smarter: A campaign led by Smart Energy GB is promoting the roll out of smart metres for private tenancies

Who is Smart Energy GB?

What is the campaign?

The campaign is targeted at private renters. It is based on recent survey findings outlining concerns about rising energy bills in shared tenancies. The respondents highlighted energy usage as an increasingly divisive point of tension between housemates. This is particularly true for young tenants who are normally on lower salaries relative to rental prices. Smart Energy GB claims that smart meters can help resolve the tension by showing how much energy is being used as a monetary value in real-time. It also means that bills are more accurate every month, making it easier to avoid unexpectedly high bills.

How can I get a smart meter?

Smart meters are installed nationwide as part of a government programme to replace existing, out-dated meters. They are available free of charge via the properties energy supplier. In private tenancies, the bill payer should decide whether a smart meter is installed, but all parties – the tenant, letting agent, and  landlord – should be made aware of the installation. According to Ofgem, the landlord should not be able to prevent a tenant from installing a smart meter unless there is a specific clause in the tenancy agreement.